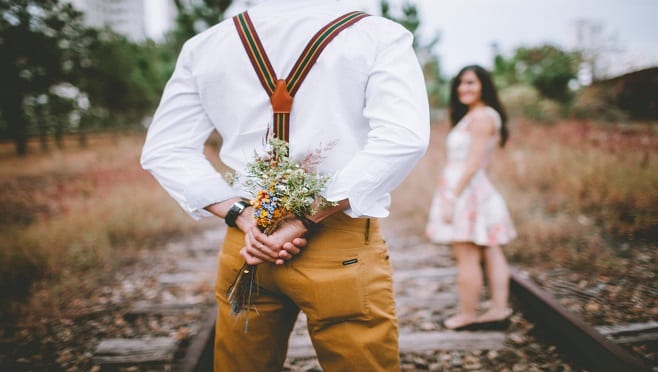 Think back. Way back to the beginning of time. Well, not that far. Do you remember when you started dating? It’s different for everyone. Some kids start going steady in middle school. There they are, pimple-faced tweens, holding hands during recess and passing love notes in class. Some of us were way too shy and terrified of romance to do anything like that. Who knows what encourages a person to start dating young. Maybe some people just meet ‘the one’ earlier than others. Or perhaps it is more socially accepted in certain families. Who knows.

According to every teen-targeted romantic comedy, you should pretty much know who you are going to marry by your high school senior year. Who else are you going to take to prom? Well, even though Hollywood has it’s own idea on how young romance should be played out, you should not worry if your teen has yet to find a significant other. It’s better for your teen’s mental health to stay single. That’s according to a new study.

Research out of the University of Georgia has discovered that teens who do not date in high school are happier and less depressed.  This study shows that single teens can handle stressful situations better than teens who couple up in high school. But of course, finding romance young is not necessarily a bad thing. These scientists also found that sometimes, a romantic connection can help a teen’s self-esteem and help the teen become mature. (Well, I guess so, if you are acting like an old married couple in high school.)But overall the teens who did not date at all displayed more symptoms of overall emotional stability. Researchers also looked at the personality types of the students who chose not to date. (I wonder if was really choice.) And these non-dating students were better skilled in making friends and interacting in social situations.

Dating is hard at any age. But it has to be especially stressful as a teen in today’s social media world.  There are so many ways to communicate. From text messaging to Snap chat, Facetime and the act of liking a post. If the object of your affection, doesn’t like your photo, what does that mean?? Back in the day, we called our crushes house phone from the landline hoping a parent would not pick up and if the answering machine picked up, we went to the mall. End of story. A Possible Solution to RoboCalls?→